Everything at Peeping Tom starts from a hyperrealist setting. The space feels familiar, such as a retirement home in Vader, two trailer homes in 32 rue Vandenbranden or a living room in Le Salon. The creators then break open this realism and begin to defy the logic of time, space and mood. You become the witness -­‐ or rather, the voyeur? -­‐ of what usually remains hidden and unsaid, you are taken into subconscious worlds and discover nightmares, fears and desires. Presented using a rich imagery, a fascinating battle arises, against one’s environment and against oneself.

Since its foundation in 2000 in Brussels, Peeping Tom has presented its creations around the world. The company has received several important awards, including and Olivier Award in the United Kingdom for 32 rue Vandenbranden, a Patrons Circle Award at the International Arts Festival in Melbourne as well as several selections for the Belgian and Dutch Theatre Festivals. 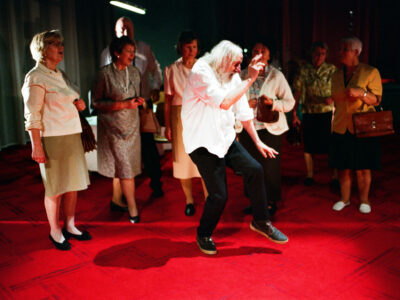 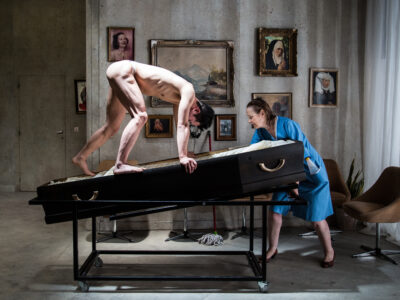 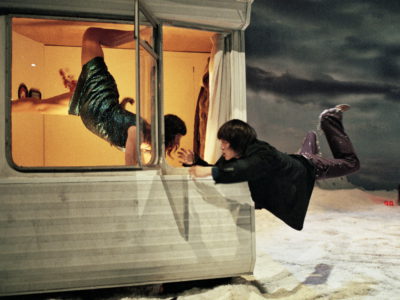 A Louer / For Rent 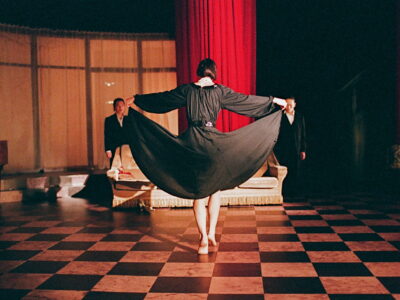